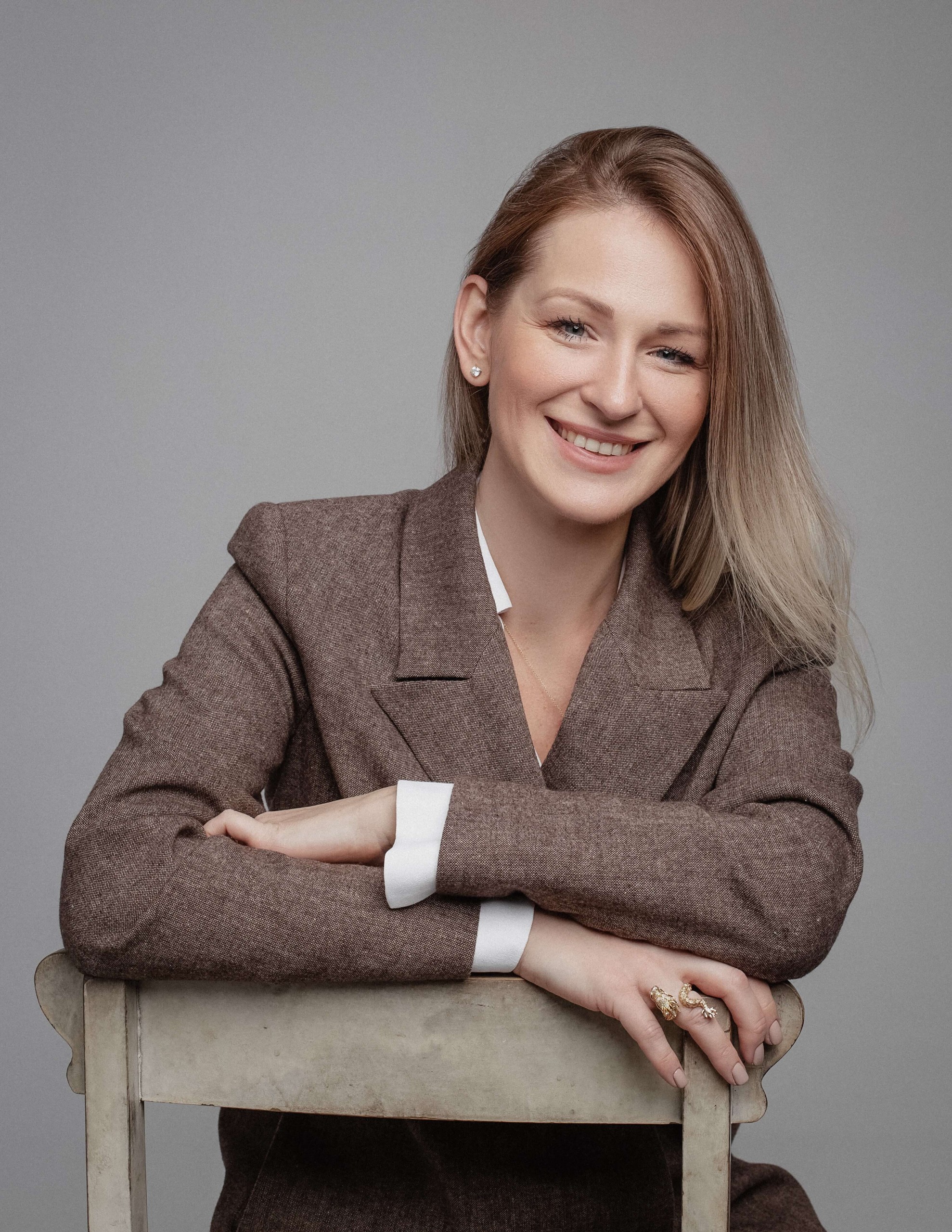 My art practice explores manifold guises of «the society of the spectacle» and deals with important issues intersecting sustainability, human impact on the natural environment; obsession with brands, celebrities and social hierarchies; manipulation of narratives and visual representations by mass and social media; gender disparity and gender stereotypes.

As the artworld is currently scrutinised in terms of sustainability – i.e. its ability to tackle and reduce the carbon footprint, and implement the «reduce, reuse, recycle» principle – I keep on improving my own patented collage technique Pieces Art, which upcycles glossy magazines and newspapers stacked away on dusty shelves or thrown into the dustbin after use. Having worked as an illustrator for various glossy magazines, such as GQ, Наrреr’s Ваzааr, L’Officiel and Vogue, I would return the original elements of my collages to where they came from – the very glossy magazines they were made of, thus, completing the circle.

Furthermore, each piece of the collage contains a fragment of information: a phrase or an image, sometimes even a unique statement assigned to a particular artwork – like a cell with its own DNA code within a living organism. Thus, the application of each small piece of glossy paper onto my support (also paper) is comparable to applying pigments onto canvas, installing small pieces of data within a large data group, or adding a hashtag to a message. This helps me to create stories within stories, as well as complex metanarratives transcending the visible plot and its apparent message. I also use this principle when working on custom-made motivational collage portraits, which work as a positive psychological reinforcement for my patrons. By rearranging small paper fragments into charades, I create a labyrinth of meanings and allusions that my viewers have to meander through. My pre-selected collage fragments are my palette, whilst glossy magazines and ready-made images are, paradoxically, my artistic mediums.

The Society of the Spectacle – Anthropological and Political Dimension

My artistic practice engages with the ideas set out in Debord’s Society of the Spectacle. «The whole life of those societies, in which modern conditions of production prevail presents itself as an immense accumulation of spectacles. All that once was directly lived has become mere representation», wrote the French philosopher in his seminal manifesto. Over the decades the relevance of Debord’s ideas has increased exponentially. Already in 1960s, the philosopher was able to predict and diagnose the state of our image-saturated culture and the role that advertising, film, celebrity and TV play in our lives. Today, as never before, our social life is getting subsumed and hijacked by technology and commodified images. And even our own impressions or experiences, posted on Instagram, Facebook, Twitter or TikTok, turn into commodifiable content used to attract advertisers and investors. In his opus magnum Debord foretold that «the spectacle» would reduce our reality to an endless stream of commodifiable fragments and representations taken out of their contexts, and thus, shifting focus from lived experiences to appearances and imitations. As our life gets more and more fragmented, I find the technique of the collage as the most appropriate to communicate this message.

The lived experiences are getting ousted by imitations, or simulacra, and are mistaken for the real life. People are wasting their time and resources in an attempt to keep up with the imaginary Joneses and emulate fabricated representations as if they were lived reality. Certainly, this is what glossy magazines and advertising are mostly responsible for. This is also the reason why I refer to them as the artefacts of our time. I explore this phenomenon in such series as the Mannequins (JL) (2006), Strike a Pose (2007), Glossy Attraction (2007), Cosmotheca (2010), Serenity (2016) and Actual Art (2018) etc.

My visual narratives are primarily inspired and informed by Pop Art and its exponents, such as Andy Warhol, Roy Lichtenstein, James Rosenquist, Claes Oldenburg and Jeff Koons. I would define myself as a pop art artist, who explores the Society of the Spectacle through major visual narratives distributed and circulated in media among the masses. I invest instantly recognisable images with alternative meanings by providing my own social commentary, cross-cultural references and critique. In this manner, I aspire to act as a chronicler of my time. By incorporating Disney cartoons and Hollywood film stills into my visual repertory, I also seek to extend my outreach to various age groups, speaking to them in the language they can understand and relate to.